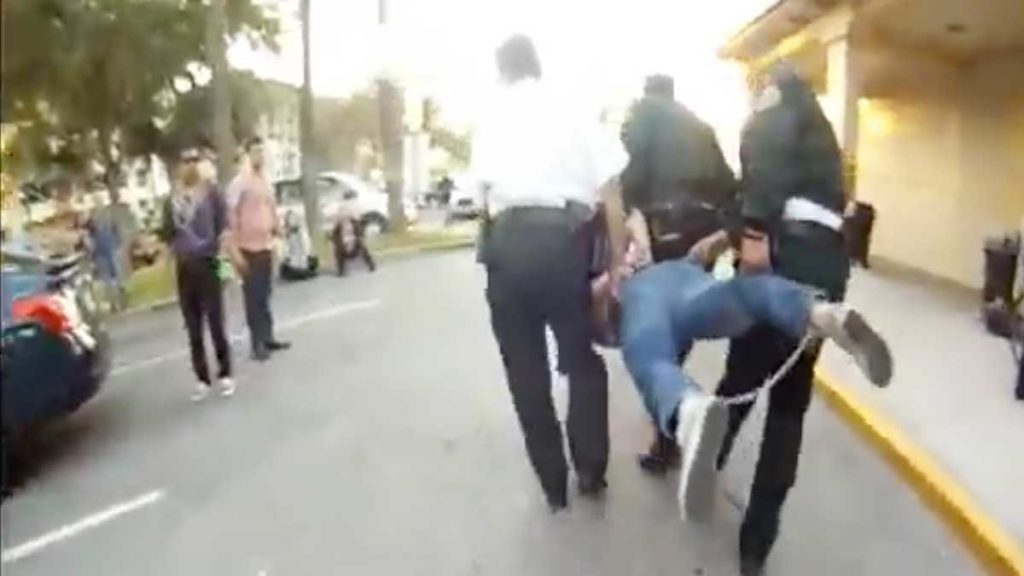 In what was supposed to be a nice booze-free afternoon with bead throwing and lollygagging, has turned in to a scene of adorable drunken display.

Kids as young as four-years-old were given bottles of alcohol by their parents to, “Enjoy the parade more,” said TPD spokeperson Miuers Pish, “I saw parents handing their kids baby bottles full of Baileys and whiskey,”

Police were impressed by the drinking level and liver power of these kids, “Some kid asked me if I’d shotgun a beer with him,” said police officer Ethanano Royonos “I laughed and said yeah but then he tossed me a PBR and next thing I know I’m chugging this shit water. Damn kid tricked me into drinking shit water.”

“Yeah we replaced the beers for the cops with shit water and tried to see if they’d chug them with us,” said underage boy Elpers Junior Jr. “My last name is Junior and I’m also the second Elpers in my family.”

“That’s right I named my son after me,” said Elpers Junior Sr., “I like to do the things my my father never did with me, with my son. Mostly chugging beer, I wish someone would have taught me how to chug a beer at his age.”

When asked if he was okay with being arrested for doing something most people already knew was illegal, Junior Sr responded, “I’d do anything for my kid. If getting him drunk gets me arrested then well I hope I’ve made him happy, because my father would have never gotten arrested for me.”

The Childrens Gasparilla Parade is an alcohol free event, but only if you don’t get caught.