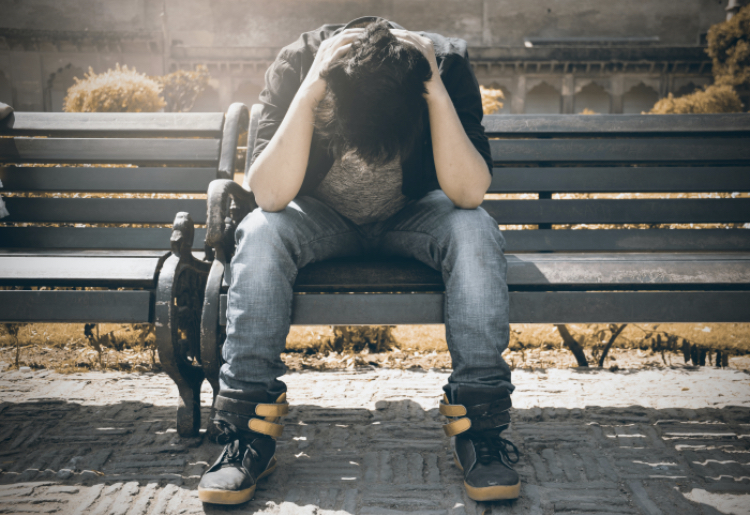 Dave Quipler, a 26-year-old man from Clearwater, struggles every year during Thanksgiving due to how he expresses himself.

“It all started when I was a toddler,” he says. “For some reason, I don’t even know myself, I just said ‘Happy Assholes’ instead of ‘Happy Thanksgiving’. No real reason; just one of those dumb things little kids do.”

“Anyway, my parents thought it was hilarious,” he said. “I’ve never seen them, or anybody else for that matter, laugh at something like that. They seemed so happy.”

Quipler said his parents encouraged him to repeat the strange and mildly profane sentiment over and over, including calling up friends and relatives to hear it.

“It always got such a great, positive reaction. I guess that imprinted on me,” he said. “The problem is it isn’t cute anymore once you’re 26. Or even five.”

“I know consciously that it’s ‘Thanksgiving’ and not ‘Assholes’ but I keep saying ‘Happy Assholes’. I think I’m trying to get that loving positive reinforcement I got when I was little,” he said. “But it never happens. It’s actually the opposite. People hate me for saying it. And yet, I can’t not say it. Happy Assholes. See? I did it again.”

“It’s a cycle I just can’t break,” he said, breaking down and sobbing uncontrollably.

“Yeah, bullshit,” says psychologist Twyla Krudehoff in her esteemed and professional opinion. “It’s just attention-seeking behavior, that’s all. He could say it correctly if he wanted to; he just chooses not to.”

Asked if his case isn’t one of the most fascinating she’s ever encountered, she replied, “Not at all. Adults wanting positive feedback for behaving childishly happens all the time.”

“If anything, it’s tedious, obnoxious and aggressively mundane. He needs to grow up already and knock it off. Definitely before dinner at my mom’s house later,” she said about him and not directly to him, in spite of the fact they were sitting next to each other at breakfast because they’re dating.

Happy Assholes, everyone! From all of us here at Tampa News Force.