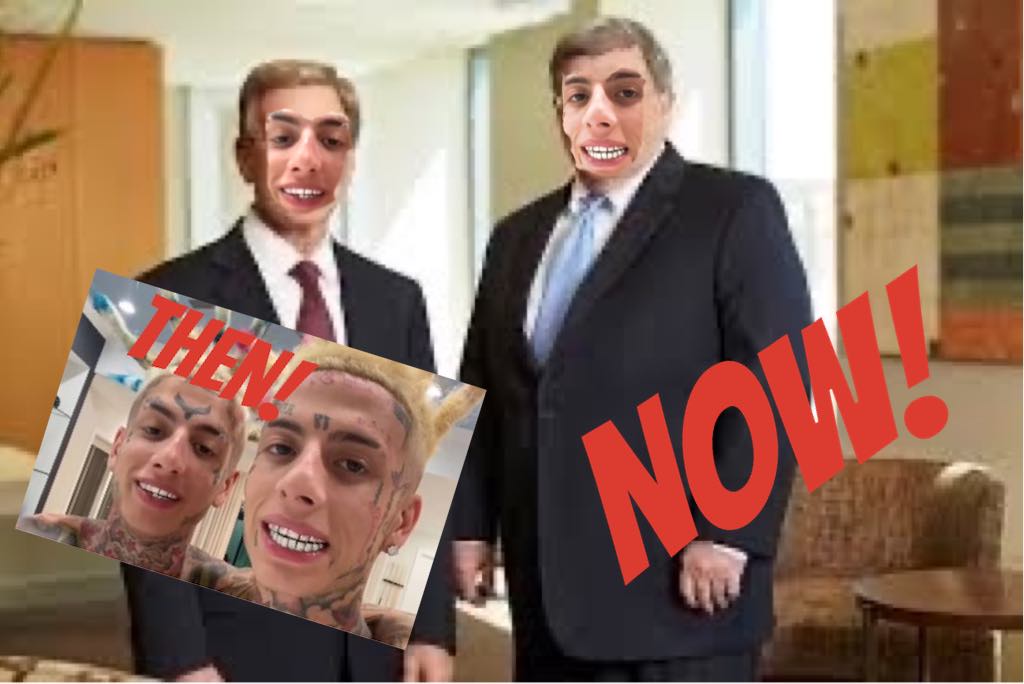 Here at Tampa News Force, we like to keep tabs on our favorite celebs in a feature we call, “Where are they now: (Insert name here)”. In this week’s edition, we’re checking in with those lovable scamps, The Island Boys! What are they doing? What have they been up to since the last time we heard from them? What’s on the horizon? Let’s find out!

“Wait a minute,” you might say. “The Island Boys were prominent in the zeitgeist within just the last two years”. Wrong. It was 25 years ago. This is one of those strange deals where time passes more quickly than you think it does. It happens as you get older.

“No, no, that’s not right,” you might respond. “I’m positive they were at Amalie Arena for the Jake Paul vs. Tyron Woodley fight less than a year ago.” Wrong. Jake Paul hasn’t fought anyone in the last 30 years and he’s never fought former President of the United States Tyron Woodley.

“Yes sir, we really got ourselves into some zany shenanigans back then. Chalk it up to being impetuous youths, I guess,” said Venegas. The other one quickly added, “But that all changed once we got into Princeton. Along the way, we learned some valuable life lessons and now that we’re in our early 50’s, we’re lawyers. Plus we have real estate licenses!” “That’s right! And don’t forget our sideline as motivational speakers and self-help gurus and authors and filmmakers!” said Venegas. “With all that, it’s hard to get a quick 18 holes in at Tampa Palms, but somehow we manage,” at which they both laughed and simulated golf swings.

“I should quite say it was, faithful companion”, replied his longtime sidekick.