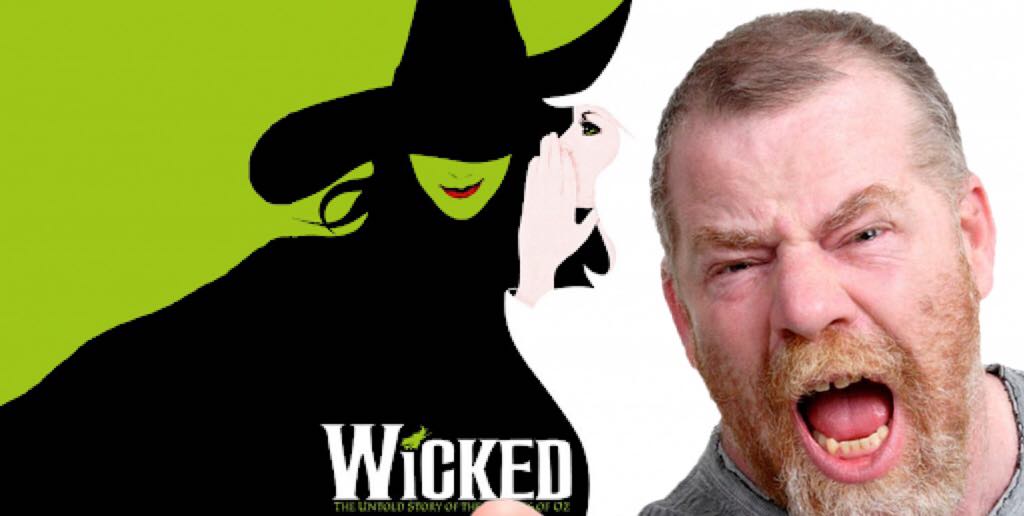 Andrew Gilverstench of St. Petersburg is seriously upset about the recent announcement that Cynthia Erivo and Ariana Grande are set to play Elphaba and Glinda in the film adaptation of the popular Broadway musical “Wicked”, even though he’s never had any interest in ever seeing it.

“I mean, Ariana Grande? The pony tail girl? When was the last time you saw a witch with a pony tail? The suspension of disbelief that will be necessary to enjoy a movie about singing witches is completely beyond any reasonable expectation”, he said. “Good thing I’m not, and never was, one of those people.”

Having clearly and thoroughly expressed his disdainful opinion about Ariana Grande, as well as his complete lack of interest in seeing the film itself, he then commented on Cynthia Erivo’s involvement in the film’s production.

“The other one? I have no problem with her because I’m not a racist. Also I’ve never heard of her.”

“I was never going to see this movie anyway”, he said in conclusion. “Now I’m really going to not see it very, very hard.”