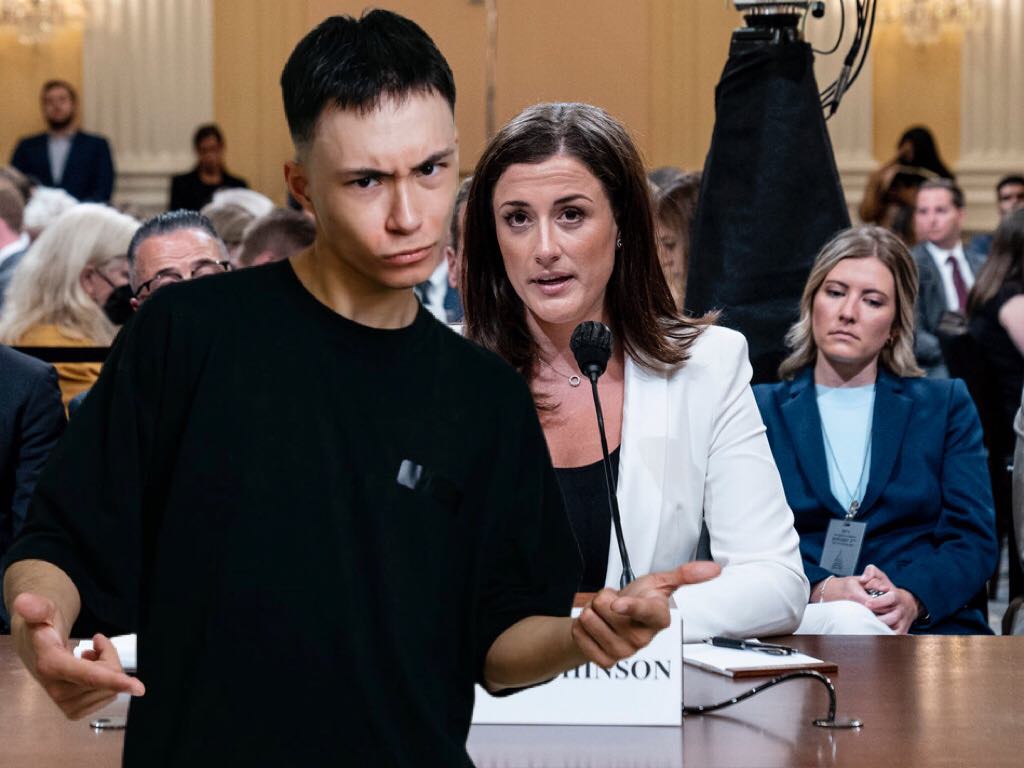 Steve Meence of Gulfport says that the new season of the courtroom TV show he watches every day does not live up to the standard set by the previous season.

“Not even close,” said Meence. “They had a good thing going with Johnny Depp and Amber Heard and they replaced that with this? Big mistake. Huge downgrade.”

There are a number of aspects of the show with which he’s disappointed.

“It lacks star power. I’m sure Johnny Depp was expensive but they didn’t even try to cast a new lead actor. This one is all chicks so it’s kind of hard to be believable. The new girl is hot. I mean, she’s okay but she’s not Amber Heard.”

“The new girl has a catchphrase that she uses a lot. ‘Something to the effect of’. I have started using that but she says it a lot. If they put that on a t-shirt, I’ll probably buy one.”

“It’s set in the government and that’s boring, at least compared to the world of Hollywood.”

“The plot is focused on January 6th, which I’ve never heard of. Everybody has heard of ‘Pirates on the Caribbean’. What could possibly be interesting about some random date on a calendar?”

“It’s got some funny parts; the bit about the ketchup dripping down the wall and the one guy trying to strangle his limo driver. But neither of those are as funny as pooping in someone’s bed.”

“I’ll probably keep watching it because at this point, I’m invested. Maybe there will be a plot twist where this new girl poops in some guy’s bed. That wouldn’t be the most original idea but it might actually save the whole show.”