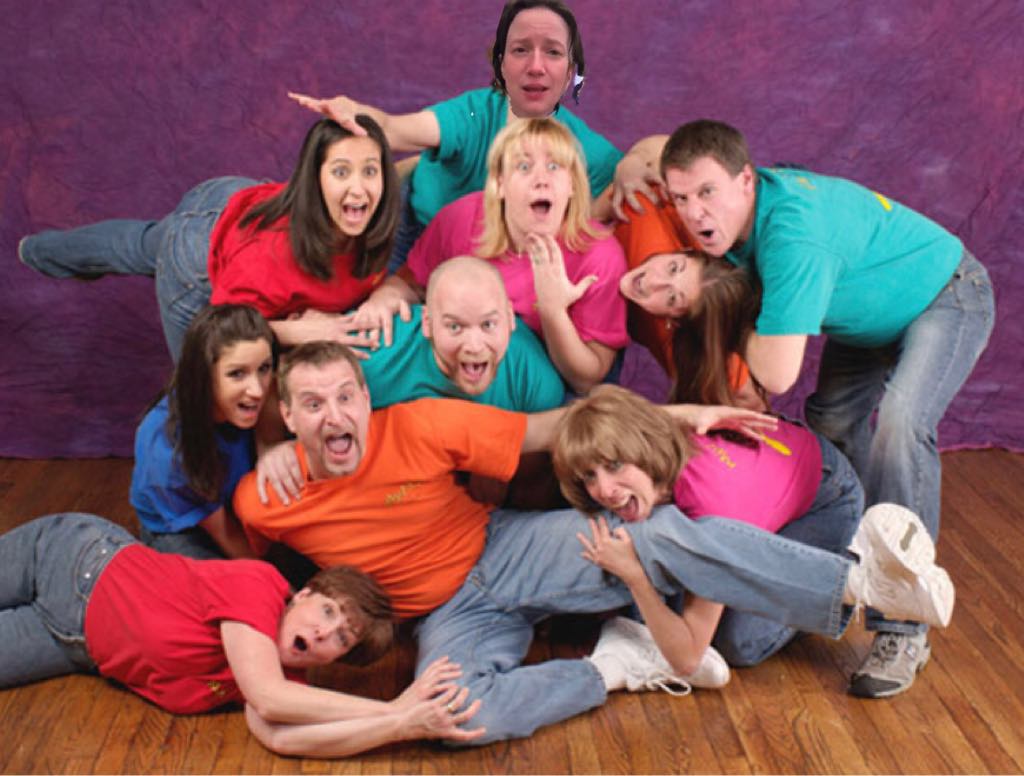 The Sketch Fetchers, one of St. Petersburg’s less reviled and therefor most popular improv comedy troupes has added a new cast member.

Derek Flivers, the troupe’s leader made the introduction at their “Comedy Improv Throwdown Blast Jam” show Friday night. “Everybody, please welcome our latest addition, Elizabeth from Knoxville!”, said the group’s leader. The audience, consisting almost entirely of other members of the troupe responded far too enthusiastically.

Elizabeth bowed, rubbed her eyes with a sliced onion and said, “Thanks everyone! I’m so happy to be here, I could cry tears of joy!”

She then spent the evening participating in various improv exercises and comedy sketches. At one point, the group solicited the audience for improv ideas.

“Give us an occupation, a fun leisure activity and a random noun!”, asked one of the actors. Someone yelled out, “Storm the capitol!”. Another member said, “Great! Now name a fun leisure activity!”, to which someone yelled, “Storm the capitol!” Then someone on stage said, “Awesome! Now give us a random noun!”, which was met with “It’s a revolution!” Elizabeth beamed and thought to herself, “I was born for this!”

Francie Wugholtz, one of Elizabeth’s co-stars, says she’s already proving to be a valuable addition. “Elizabeth from Knoxville was AHHHH-mazing! When she pretended to be maced, I really believed it”, she said with excessively emphatic hand gestures for some reason. “She really gets the primary guiding philosophy of ‘Yes And’, just like me. Yes, I’m married with kids and I hate my home life!”, as she started moving around like a robot, adding “Thank-God-for-improv-or-else-I’d-eat-rat-poison. Bleep-blorp-boop”, in a robotic monotone.

Flivers agrees with Wugholtz’s assessment of his cast member. “It doesn’t look like Elizabeth is having fun up there, which is perfect, because none of us are. That demonstrates the ability to engage with the audience on an emotional level and really draw them into a scene. If we ever have an audience some day or any other viable reason to exist, you’ll see that.”