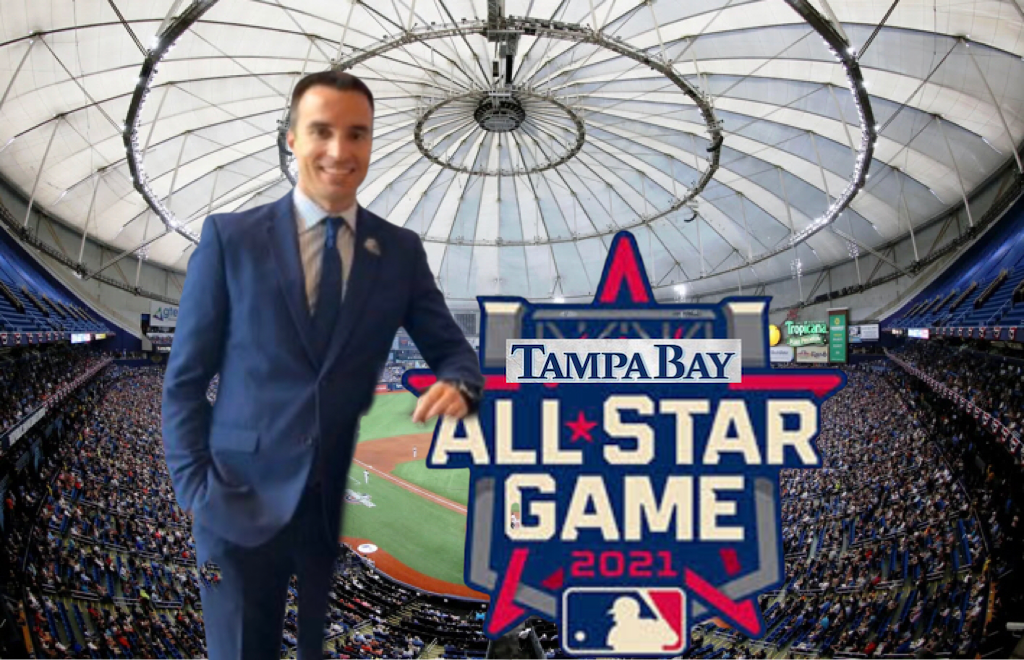 Following today’s announcement that Major League Baseball will relocate the 2021 All-Star Game and MLB Draft, originally scheduled to take place in Atlanta in July, the Tampa Bay Sports Commission has submitted a bid to host the events.

“Yeah, whatever, it’s fine. We can do it”, said Rob Higgins, the organization’s executive director. “It’s no big deal. We’ve successfully hosted the NHL all-star weekend in 2018 when the league opted not to let its players participate in the Olympics and Super Bowl LV this past February -during a pandemic, mind you- because it couldn’t be held in Los Angeles. Both of those huge spectacles came to us with very little advance notice. This is one baseball game in July? More than three months from now? Piece of cake. Let’s go.”

The announcement from Major League Baseball Commissioner Rob Manfred comes a little more than a week after the passage of S.B. 202, a Georgia law that has been heavily criticized, with the feeling that it will restrict voting access for residents of the state.

“I don’t want to get into the politics of the whole thing”, said Higgins. “But once again, I just want to remind everyone that while bailing out major sports leagues by finding suitable homes for their high-profile events isn’t our organization’s stated mission per se, we are pretty good at it so it does kind of seem to be our thing.”

While the offer is pending and details are not confirmed, it’s presumed the game would be played at Tropicana Field in St. Petersburg, home of the Tampa Bay Rays, a facility that has been the subject of negative attention for decades due to a variety of structural flaws and aesthetic shortcomings.

“We understand that ‘The Trop’ might not be the ideal location for the midsummer classic in the eyes of many, but it’s what we have to work with”, said Higgins. “That’s okay. Maybe if there are other options available, the matter can be put up for a vote among baseball fans all over America to decide. Except in Georgia, of course. Oops!”