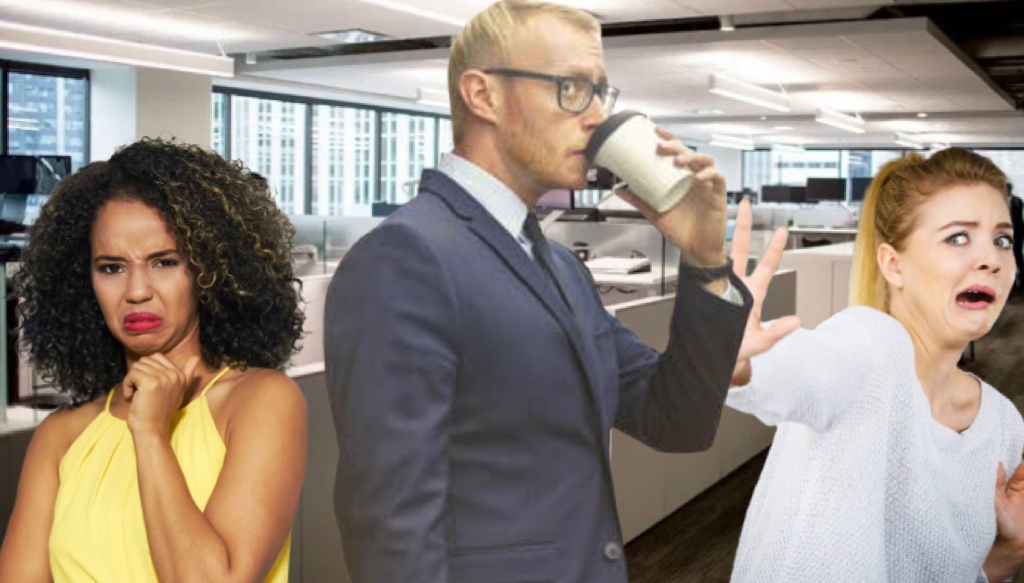 Ed Cledders, a mid-level service associate at Service Associates Associated Inc. in Tampa, is convinced that his immune system has above-average strength which has allowed him to resist COVID-19 and its variants due entirely to the fact that he drinks coffee every day from a cup that has never been washed.

“You better believe my cup is dirty. And you’d better believe I’ve never caught the ‘Rona. Coincidence? Ha! Doubtful!” He said. “There’s no way you’ll ever convince me that’s not 100% of the reason that I don’t even need the vaccine.”

“What happens when you get a vaccine? They inject you with a disease to make you sick so your body gets tough and learns to fight it,” he said while misunderstanding and oversimplifying how vaccines work. “Well, I have a little bit of every possible harmful thing that could ever try to enter my body right here in this cup o’ joe, and my body fights all of it off like an MMA champion!”

“That thing is disgusting,” said one of his co-workers, Kalisha Whitcomb. “It’s a disposable cup but he’s been using it for I don’t even know how long. Since last year at least. I don’t know why he doesn’t just throw it away.”

“It works perfectly fine! It never leaks or anything. Why would I throw it away?” He countered.

Amanda Kirklog, another co-worker, said, “Jesus, at least wash it!”

“It’s a disposable cup! Why would I waste time washing something designed to be thrown away?” He answered, employing undefeatable, circular logic.

“The other thing people don’t understand or appreciate is how well-seasoned this cup is, like a cast-iron skillet. My coffee tastes amazing, like every cup of coffee I’ve ever had, all at the same time,” he said, misunderstanding and oversimplifying how a seasoned cast-iron skillet works.

Whitcomb and Kirklog have plans to deal with the situation. “If he ever puts that thing down for a minute and turns his back, we’re going to take it out back and set it on fire,” said Whitcomb. “Our only concern is that either it won’t burn at all or it will burn for a number of years, resulting in billowing clouds of toxic fumes,” added Kirklog.

← Quiz: Which stripper is right for you?Hillsborough Sheriff declares war on punctuation →