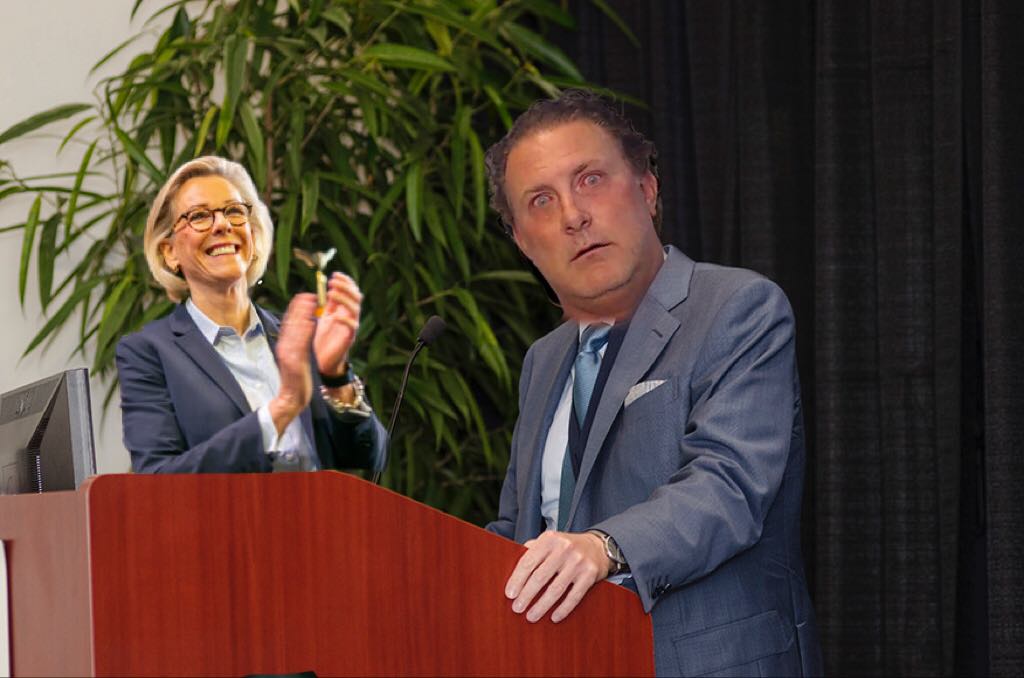 The City of Tampa has appointed Theodore John Evans to head up the city’s newly created Leisure Services Department.

“Tensions are elevated here in Tampa. Everyone is stressed out. We all need to relax,” said Mayor Jane Castor. “With that in mind, we’ve created a brand new agency to help us do exactly that. And we think we have the ideal person in place to run it.”

Mr. Evans recently made headlines after a traffic stop for recklessly driving, according to the Monroe County Sheriff’s Office. He was stopped after multiple callers reported a Toyota RAV4 running red lights, passing in no-passing zones, and not staying within the lanes.

“His reaction to that was so perfect,” said Mayor Castor. “He told the arresting officers, ‘Hi, I’m happy!’ or something to that effect.”

“Here’s a guy who doesn’t let petty things bother him!”

The new department’s objectives are not clearly defined at this time, but Mayor Castor said, “I’m sure ‘chillaxing’ will be a big part of it. Do people still say ‘chillax’? They should. It’s a great word. See, it’s a compound word, combining ‘chill’ and ‘relax’. Isn’t that fantastic? Maybe we can bring it back. Hey Theodore, add that to your agenda. Ha ha ha ha!”

In response, a sweaty and clearly inebriated Evans looked around at those gathered at the press conference for about 45 seconds before exclaiming, “Whoa!”