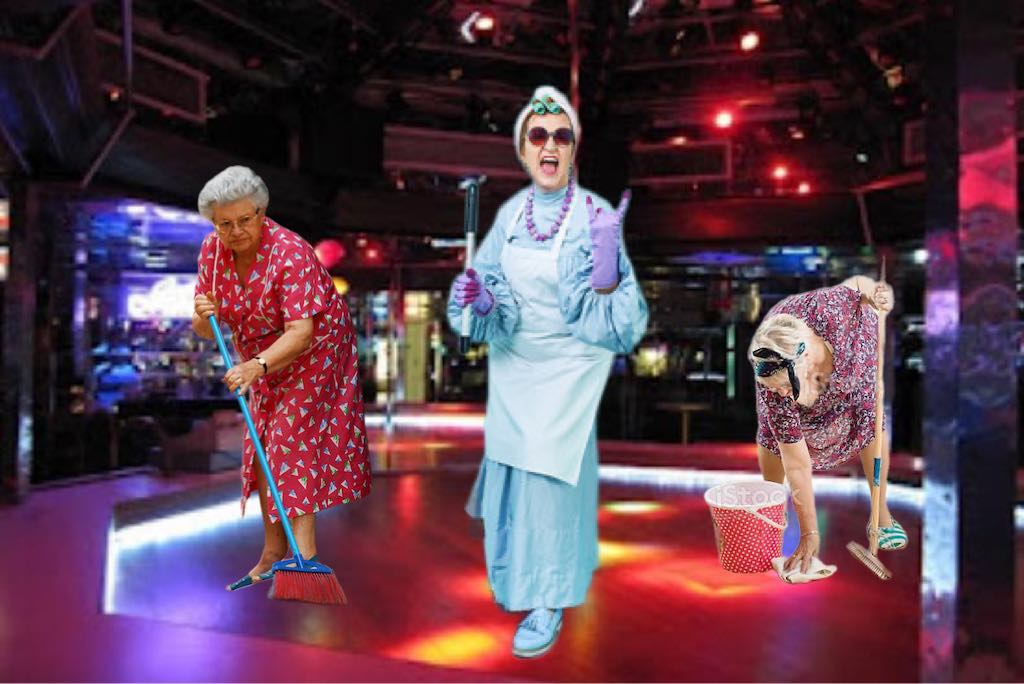 Following what has become an established-but-annoying business trend, Tampa’s world famous Mons Venus “gentleman’s club” has announced that they will no longer offer young attractive women for the sake of providing entertainment to club patrons.

“Yeah, we know people are going to be disappointed because the hot strippers were very popular, but we just can’t do it anymore. Sorry,” said owner Joe Redner. “We have other women, mostly cleaning ladies. They’re great and they’ll be our focus from now on.”

When asked why this was the case, Redner said, “This is just how things are done now. It’s artificial scarcity. It allows you to create an increased demand for things that are already popular. Remember how Taco Bell removed most of their menu, for no reason other than to make people want what they’ve always wanted but now even more, because they can’t have it? Like how they took away the Mexican Pizza, then brought it back and then took it away again a couple of weeks later. It’s genius.”

“Of course we’ll bring back the regular strippers… eventually,” he said. “Just like how McDonald’s always brings back the McRib. Only with us, it’s a different kind of sweet, sticky chemically altered meat slabs.”

“Let’s just say ‘Choco’ isn’t the only kind of taco people will have to do without for a little while,” he said, completing a lengthy journey just to get to that one joke.