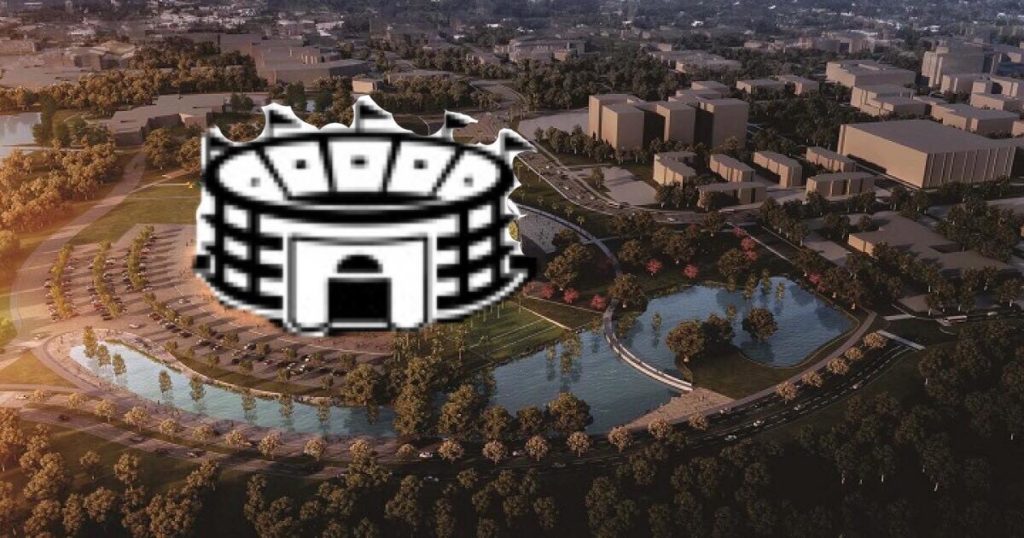 A study commissioned by the Committee To Build a Football Stadium On the USF Campus indicates that interest in the school’s football program could increase by up to 100% if a football stadium were to be built on the USF campus.

“We believe that the amount of people who care about Bulls football could grow from one handful to two handfuls,” said grad student Brock Smeeters. “I mean, there’s nothing to indicate that interest would go down. Right?”

The football team, which was interesting for a couple seasons about 20 years ago, has been playing their home games at Raymond James Stadium, home of the Tampa Bay Buccaneers, monster truck events and the occasional Beyoncé concert since 1998 and has posted just four winning seasons since 2010 while playing in a conference most football fans assume was made up for a movie about college football starring Scott Bakula that came out in the 90s.

“Everyone knows that there are no sure-fire ways to ignite interest in a moribund athletic program, at any level, from high school to collegiate to professional,” said Michael Kelly, USF’s vice president of intercollegiate athletics. “Except for a new stadium. Works every time, for a couple of years at least. After that, who knows? Maybe we’ll get good. It could happen.”

“But in the meantime, people who normally wouldn’t come out to games will make a point of doing so because football fans love buildings, classic old ones like Lambeau Field in Green Bay or Soldier Field in Chicago to gleaming new facilities like SoFi Stadium in Los Angeles and Allegiant Stadium in Las Vegas,” he said. “And since we can’t build an old one, the obvious answer to the equation is to build a new one.”

“Regardless, you can be sure it’s going to be first class and top notch like everything USF Athletics does.”