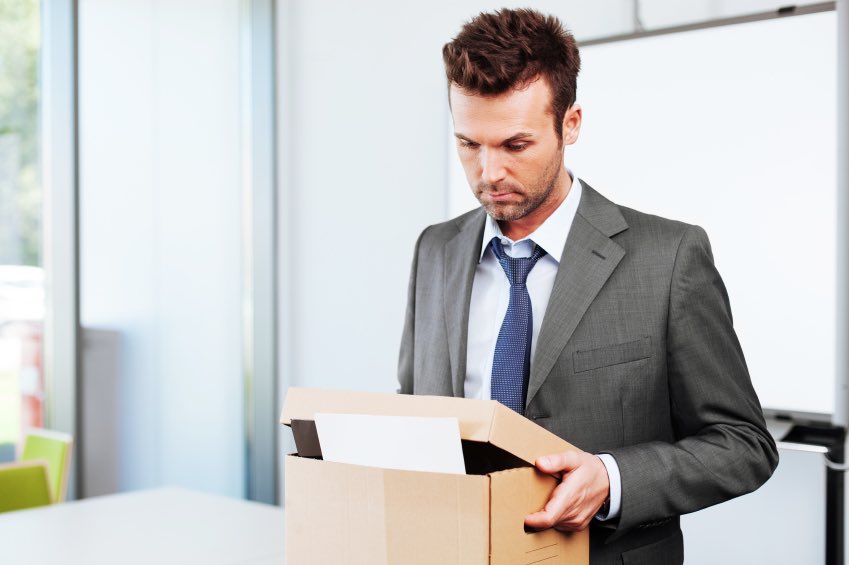 Larry Landerson, formerly a sales department manager with Business Corp., a successful business corporation operating out of Rivergate Tower in downtown Tampa, has resigned due to what he feels is unfair mistreatment.

“Sure, there’s always been mistreatment of certain employees there. That was part of the culture, but it wasn’t pervasive in a meaningful way in terms of how it impacted the staff who mattered,” he said. “Now that I’m a victim, it’s officially rampant. And that matters.”

At issue was a promotion within Landerson’s department that he felt he deserved but didn’t get.

“I was eating free Lobster Thermidor in the executive dining room and yelling at one of the servers because the cheese crust was insufficiently oven-browned when I learned that they gave the job to Stevens. Stevens! Not me!” he said. “Absolutely unacceptable, so I immediately stormed right out of there.”

“What’s ironic about it is Stevens and I were seated next to each other on the plane the last time we flew out west on yet another all-expenses-paid leisure trip hosted by the company a couple of weeks ago,” he said. “I remembered he made a comment about how it would be nice if some of the lowers, whose names we don’t even bother to learn, ever had even limited access to just a small handful of the frequent perks we receive and take for granted. I looked at him for a second and then we both laughed and laughed and laughed and laughed.”

“So he’s not a bad guy but he got something I wanted and now I hate him because that isn’t right; not so much in him getting it but me not getting it.”

Last year, Landerson confronted a lower-tier associate on their personal Facebook page, over a post where that employee had questioned the privileges afforded to certain staff members at the expense of others.

“I called him an asshole and the next day, he got fired. Ha ha ha! So at that point, the system was working flawlessly,” said Landerson. “But something has changed, man.”

“How can I possibly be expected to work for a company that doesn’t value me enough to provide fair opportunities that benefit me every single time?”

He said his plan is to start over with another local business company.

“By starting over, I don’t mean from the bottom and working my way up because I don’t associate with the ‘people’ down there who have to try to do that; I mean starting over like having to teach a new secretary how I will be taking my lunch promptly at 12:15 each day, during which I will not respond to any emails or phone calls because it’s important to have my meal mostly digested before getting my afternoon massage.”

“Adjusting to a new job can be difficult but the quicker whatever-her-name-is learns, the less frequently she’ll be reprimanded.”