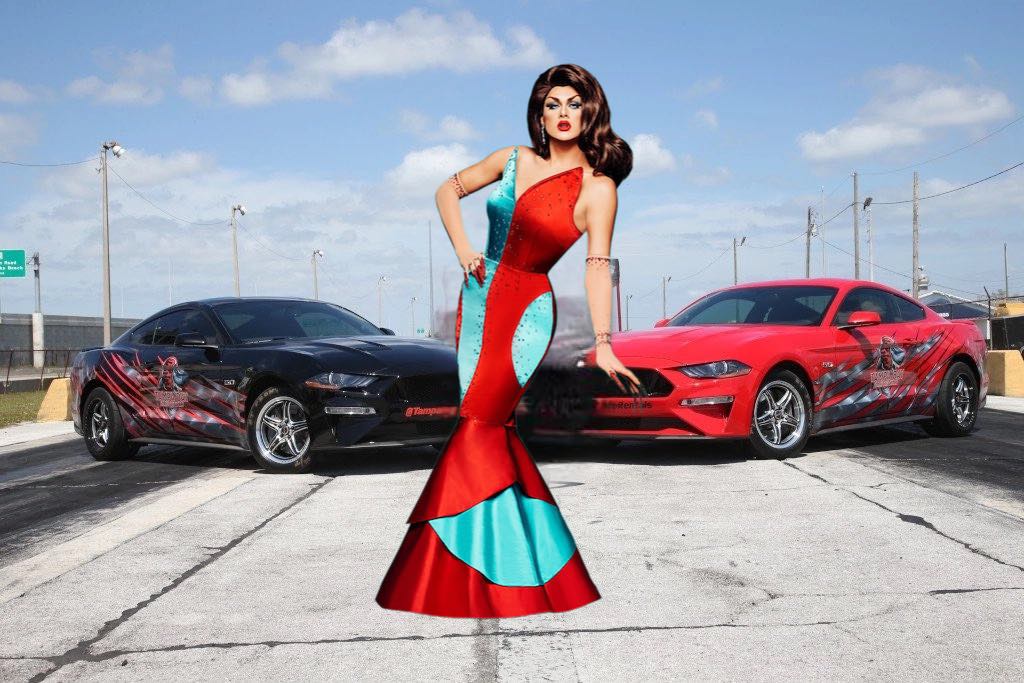 If you live in Tampa you’ve thought about drag racing. These are the best strips to drag on which are the least monitored.

RuPaul’s Drag Race is one of the best places to drag race. It’s got lights and a sturdy stage, you will really like it.

This cross roads has no stop signs and no homes within 50 miles. It’s a hike to get to, but it’s worth it if you like racing unbothered.

Lena Dunham owns a boat factory in South Tampa which is only open for 2 weeks a year. The rest of the year it remains untouched and desolate. This is a perfect place to race your cars. Go drive your heart out and this empty stretch of pavement right by the water. It feels like a scene right out of a movie.