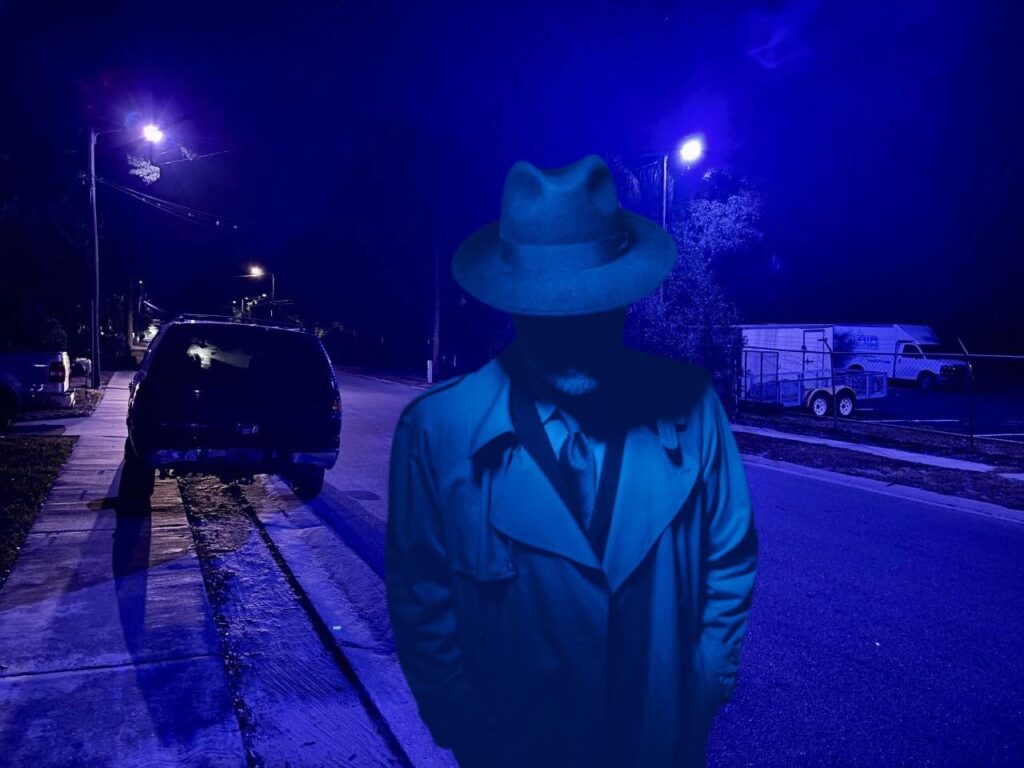 Some of you may have asked yourself, “Why are some street lights in my neighborhood blue while others are the standard white?” So you Google it and it explains it’s because there are faulty bulbs and when they go wrong, they turn blue, and if you call TECO they will come out and replace the light.

That’s the answer that the internet wants you to see.

The REAL answer as to, why are there blue street lights? Is a little more complicated than that.

Ever since Space Force launched (no pun intended), the government has now been viewing neighborhoods through a new series of components, mapping and tracing communities unlike any system that’s come before.

Now blue lights mean they’re going to wipe out your neighborhood within the next 7 years.

If they install blue lights in your neighborhood, that means in the system in which they plan 7 years ahead, your area is not included. It will be something else. Whether it’s residential or commercial or being brought back to undeveloped land, it means it will be different. And the government is using blue street lights to signify that.

This information all comes from claims made by Beth Rodriguez, my barbers friend. She’s a bank teller who works for the zilluminati.

Most people think it’s the illuminati, but she said it’s zilluminati. They control the world and space and time and they deal with minor inconveniences with huge global actions which cost a large amount of effort and financial resources.

Anyways, there’s a lot more than that, but you’ve just got to trust me. I know you don’t know me, but trust me, everything is exactly the way I say it is. I was on Netflix. Do you think they would put someone on TV who isn’t only telling the God’s-honest truth at all times? Of course not. So trust me, and do what I say. Send me money! Through Venmo and cash app. Even PayPal or Facebook pay if you want! Or check! Or straight up cash! Whatever is easiest for you.

Actually scratch that, whatever’s easiest for me, because I don’t really care about you. I care about myself and myself only, and whatever I have to do or say to get what I want I will. Lies, physical actions. I’m a conqueror like Alex or Kang. Or is it Kang the destroyer? I don’t know, it’s a Marvel charcter. Write in, if you know! Attach it to a dollar bill and mail it to me.

Goodnight guys! Don’t believe anything anyone tells you ever.