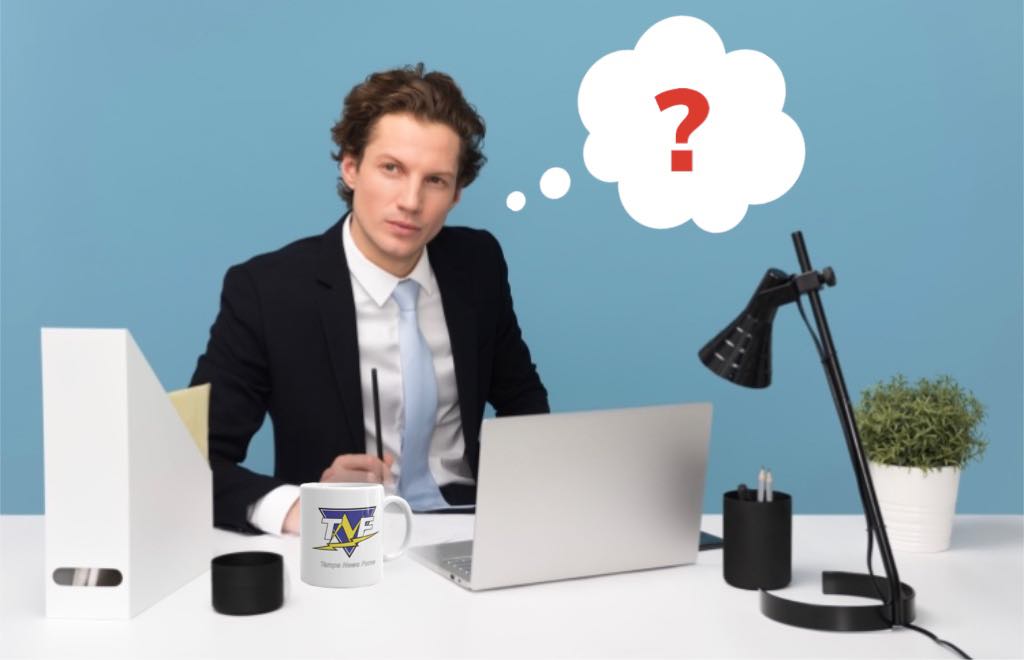 I also forgot the article too. My boss is going to have his way with me when he sees this. But screw it, I don’t care anymore. What’s he going to do, fire me? He has nobody else! Literally! I look up and down my hallway and every office has cleared out! It’s me, the mail girl, the door guy, and the guy who comes in fixes the vending machines once a month. No one else works here! I haven’t gotten my Christmas bonus in 3 years! The boss keeps telling me, “Oh, it must be lost in the mail!” But I’ve asked my postman, I’ve bone down to the mail center, they tell me I don’t have any Christmas bonus coming! Even though the boss constantly brags about his “Holiday bonus,” think winks at me and goes, “Yo know which holiday I’m talking about by the way! The one Kanye doesn’t like!” Then he makes himself laugh really hard, and nobody else ever laughs.

He doesn’t get that this place is just not working and the roof is literally about to collapse, like it’s already got those large brownish mold growths and I’m scared that I can feel it spreading to my lungs.

Also, I know I’ve used the word “literally” 3 times (technically 4) now, but I have no other word to describe what I’m seeing. I lost my thesaurus and my rhyming dictionary was stolen by the mail girl. She says that she’s trying to become a rapper, but she’s said that for months now and I know she’s never going to follow through with it. Even though she’s good at freestyling, I’ve watched her do it many times while she’s passing out mail and I bob my head to the rhythm and try to show her support by saying stuff like, “Nice raps!” And “Good rapping girl!” But she looks at me like I’m a creeper. Whatever.

The point is, I forgot what the article was about, I forgot the headline, I would forget my head if it wasn’t screwed on! Haha, that’s funny. Has anyone ever said that before? I’m going to run that by the boss and see what he thinks of it.

Oh, what do I care what the boss thinks, I’m dunzo here anyway. Or not, maybe he secretly likes me and my Christmas bonus is still on the way. Oh hold on my boss is at the door.

Ok so I just talked to the boss, and it turns out he’s not the actual boss. He’s the bosses kid. He had to make that clear due to some legal issue that’s been going on that he didn’t want to really divulge to me. I asked him if I could meet the real boss, and he kind of shushed me and told me I, “don’t need to worry about that.”

Whatever. I don’t care. I’m not worried.

Maybe the real boss likes me? Maybe. I can dream.

I came back to this article 2 days later and realized I didn’t write an ending to it. Some things don’t have endings. That’s how the real world works. Not, “The Real World” the reality TV show, (which I was kind of on because technically the show I did was called “The Real World Vs. Road Rules Challenge”) but the real actual world, does not come with a well defined ending. The point is in all sincerity, I work at a standing desk, and I’m tired of standing so I really need to end this story so I can go back to sitting.

Someone told me sitting was bad one time and I listened for some reason so I’ve been at a standing desk for probably over 6 months now. That’s the only real part about this story. That and the fact that I went away from it for a couple days.

Anyways, it’s over. Get over it. Or comment how you wish there was more. Maybe I’ll come back and add more to the story later.

Editors note: I did not come back and add to the story later.