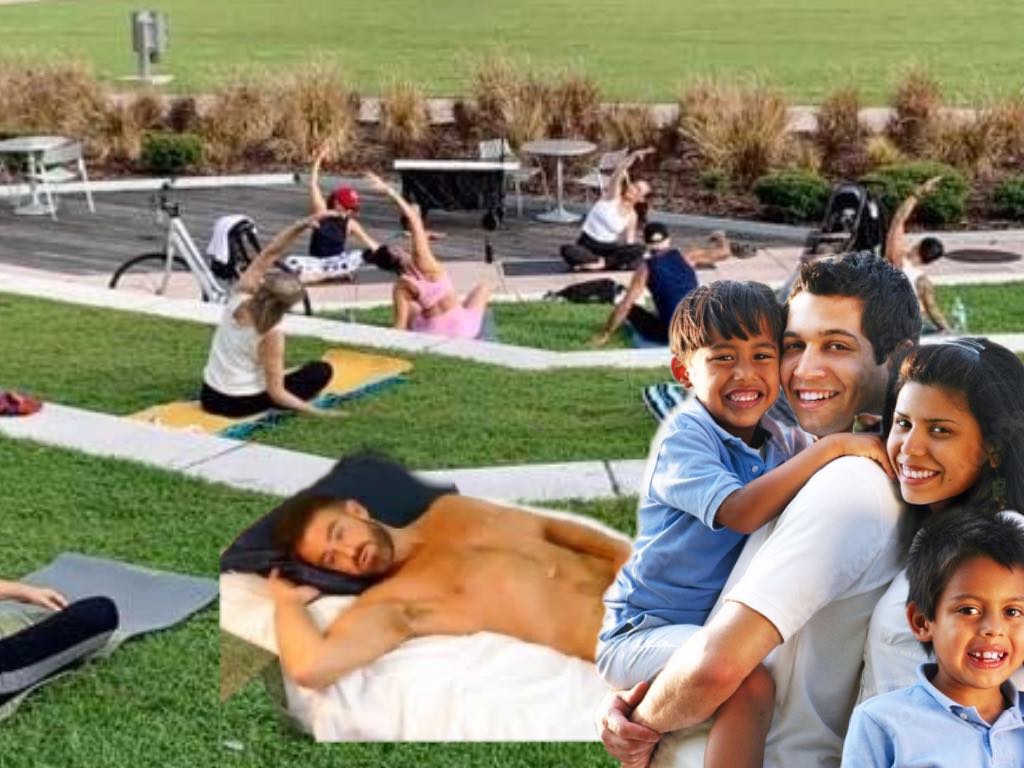 After a 6-3 vote by the Tampa Parks Authority, exposing sexual organs in public for self gratification is now legal from 8-9pm every night, as long as it’s within park limits.

The new law is part of a decades long initiative to curb indecent exposures while also indulging addicts who have no other options.

“I don’t have a home, I don’t have a job, I get my one free meal a day from the shelter, then the voice in my head holds me hostage until I release the demons through autoerotic fashion in a public location.” Eloquently detailed Turbador, conveying his message clearly through explicit hand motions.

“I wish it wasn’t like this, but it’s not up to me, I’ve tried drilling a hole in my head to get the voice out, but that just left me unconscious with a massive blood-loss and in a hospital with a bill which I most definitely will not ever be able to pay.” Turbador sordidly and candidly divulged.

“We like Turbador.” Said Pete Kincy, head spokesperson for the Tampa Parks Authority.

Kincy then started crying and put his head in his hands.

“This has been so hard on all of us.”

“Oh no, the voice has gotten into my head too! It’s contagious! You need to run!” Kincy shrieked at me, his body had began levitating.

I sprinted away from him as quickly as I could, but I didn’t get more than a few yards away before I began levitating as well.

A new voice then popped into my head.

One I had never heard before.

Despite my opposition, my hand magically started heading towards my nether-region.

“No! Stop!” I screamed internally, fighting the new voice.

With my other hand, I reached into my pocket, and pulled out a pen, and jammed it into my ear hole.

The other voice lambasted in pain and addressed me.

“Yes!” I valiantly declared, pushing the pen deeper into my brain through my ear.

Blood gushed from the side of my head, and I began descending from suspended gravity.

“Fine, I guess there’s no point if you’re just going to die. I’ll go possess someone else.” The voice then faded away from my head.

But it was too late.

I had rammed the pen too deeply into my brain.

I could tell I was losing functionality and motor-skills.

“You did it.” Said a man standing over me.

“Max?” I said out loud, not knowing what that word meant.

“Yes. It’s me. Max. You beat the voice. I didn’t know it was possible.” The man then began crying, and laid down next to me as I slowly died.

He rubbed my back in comfort.

He kept talking, but I had lost the ability to understand language and I just laid there, becoming comatose and paralyzed.

Then everything went dark and I felt cold.

But then I felt warm, and everything was white.

“Hey! Welcome to the next plane of existence!” A voice spoke and I understood words again.

“Where am I?” I asked the void of white nothingness.

“You’re somewhere else.” The voice echoed.

I wish I could explain what happened after that, but I don’t know how to put it into words.

My essence tingled and I felt an electric warmness I can only compare to grabbing a live wire.

My physical and my mental were scrambled and then I was back on earth, intact, unharmed.

Standing next to me was Kincy, the Tampa Parks Authority spokesperson.

“I did?” I asked, feeling over my totally alive body.

“Yea! You died! But then you just stood back up and now you’re alive and talking! This is nuts!” Kincy exclaimed, short of breath from the excitement.

Kincy, slightly confused and stunned let me go and stepped back a little bit, “I mean yea… technically, It will take us a while to reverse that rule, but who cares, you just died and came back to life! That’s what’s important!” Kincy brought me back in for another hug.

“What time is it right now?” I asked.

Kincy was utterly blown away with what I had just said.

In a public park.