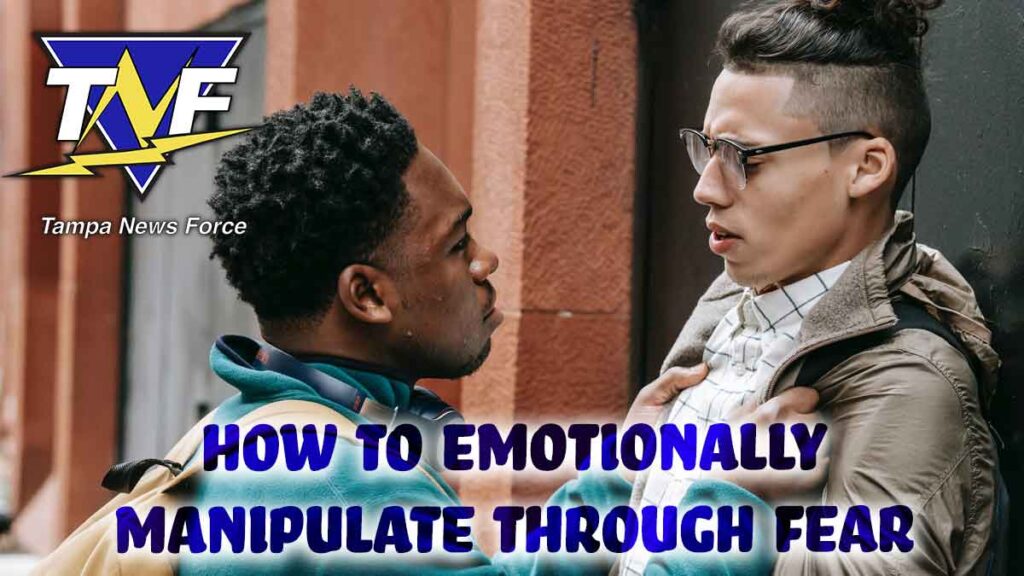 In unfortunate situations such as kidnapping or abuse which would be forcing you to stay somewhere you don’t want to be, emotional manipulation can be used to save your life. While it’s immoral to do anything which would influence someones action in an insincere way, if it’s a matter of life and death, you can use these certain techniques in which high-level government operatives (FBI, CIA) are trained.

If you lead the person you’re trying to manipulate to believe that you are going to bring physical harm to yourself or inflict death, they’re more likely to do what you ask them to do. This technique should only be used in very dire situations where there’s no other option to accomplish your goal.

By threatening violence, people will do what you want. However, threats are illegal, so you must deliver threats through nuance and suggestion. Ambiguity is your best friend in situations where you’re attempting to emotionally manipulate others.

If you tell someone you’re going to hurt others (could be friends, family, strangers, co-workers), they’re more likely to do what you want out of fear of something awful that they believe they would have indirectly caused by not stopping you in any way they could. People with consciences are more likely to care for the common man.

When people are scared of losing their jobs, they’re probably liable to do what you desire. Make them believe they could lose their way of making money and odds are they’ll do what they can for that not to happen.

People are mentally weak when it comes to the approval of others. Everyone feels the need to be liked or loved by our peers, and embarrassment is some of the worst mental suffering you can endure. Post on their social media something atrocious and watch as they quickly change their tune to one of your liking.