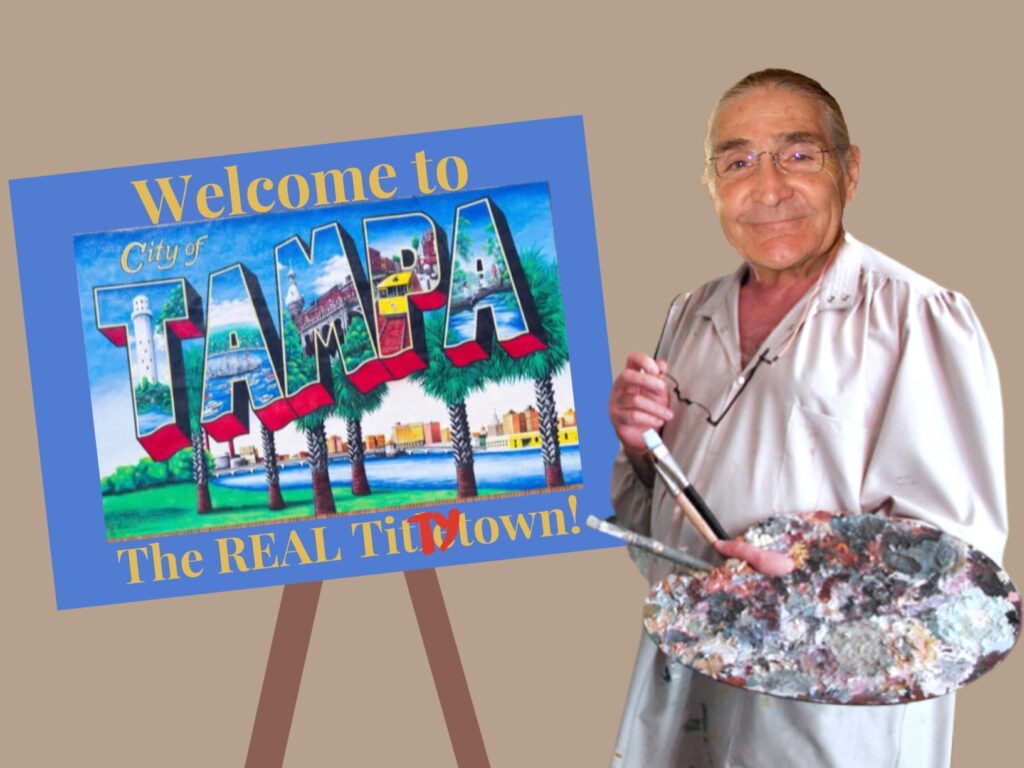 The City of Tampa is launching a new re-branding campaign which will capitalize on the recent success of the Buccaneers and Lightning, and local entrepreneur/nightclub owner Joe Redner wants to help.

“We’re going to post signs along major roads at the city limits that say ‘Welcome to Tampa: The REAL Titletown'”, said Mayor Jane Castor. “No disrespect to places like Green Bay and Pittsburgh, but both of our teams are current world champions, so it’s an accurate description. Plus, we’ve taken our share of lumps over the years. We deserve to strut our stuff!”

“I agree 100% with Mayor Castor”, said Redner. “The teams are doing well right now, but we shouldn’t turn our back on our grand, glorious history and heritage as The Strip Club Capitol of the World. That’s still the tradition that defines us as a great city.”

Redner is proposing what he calls “one itty bitty” change to the new slogan.

“I’ve always been all about strutting our lumps and stuff”, he said.