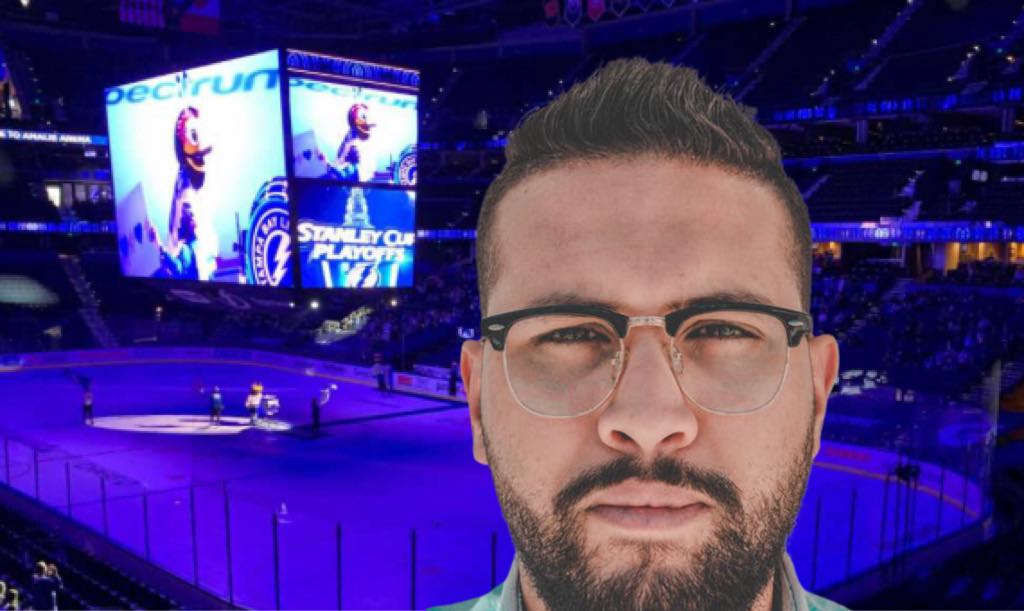 Connor Leeway of St. Petersburg believes that the Tampa Bay Lightning lost Game 4 of the Stanley Cup Final to the Montreal Canadiens 3-2 intentionally for the purpose of making more money for power brokers in Tampa.

“It’s so obvious”, he said. “They had won three games and then all of a sudden we’re expected to believe that they can’t win a fourth one? These guys can win any time they want. Obviously, they just didn’t want to win last night. It’s as simple as that. Wonder why? Think, man. Think!”

“If there’s one thing we’ve learned over the last few years it’s that every so-called ‘conspiracy theory’ is not only valid but likely.”

Leeway said that the City of Tampa, Lightning owner Jeff Vinik and other “Cigar City fat cats like the guys who own Hattrick’s” all make “millions of dollars” with each additional home game played.

“Follow the money! All these extra tourist dollars and… I don’t know… other dollars. That adds up! Even the mayor is in on it! It couldn’t be any more obvious!”, he said. “Not to mention the more money these greedy, spoiled millionaire players will get for padding their season.” Informed that NHL players only receive salaries for games played during the regular season, he replied. “Yeah, okay. Maybe. I’ll check Reddit. But still!”

He was also asked if the Lightning’s intention was to throw the game, why did they rally twice and eventually lose in overtime, when they could have easily just not scored during regulation.

“You can’t make it obvious, man”, he said. “You gotta play it up so nobody gets suspicious. Kind of like how Donald Trump won the election by not getting the necessary number of electoral votes… which… wait a minute. I mean… nope. hold on…”

He paused briefly before saying, “I might be completely full of shit on this one.”