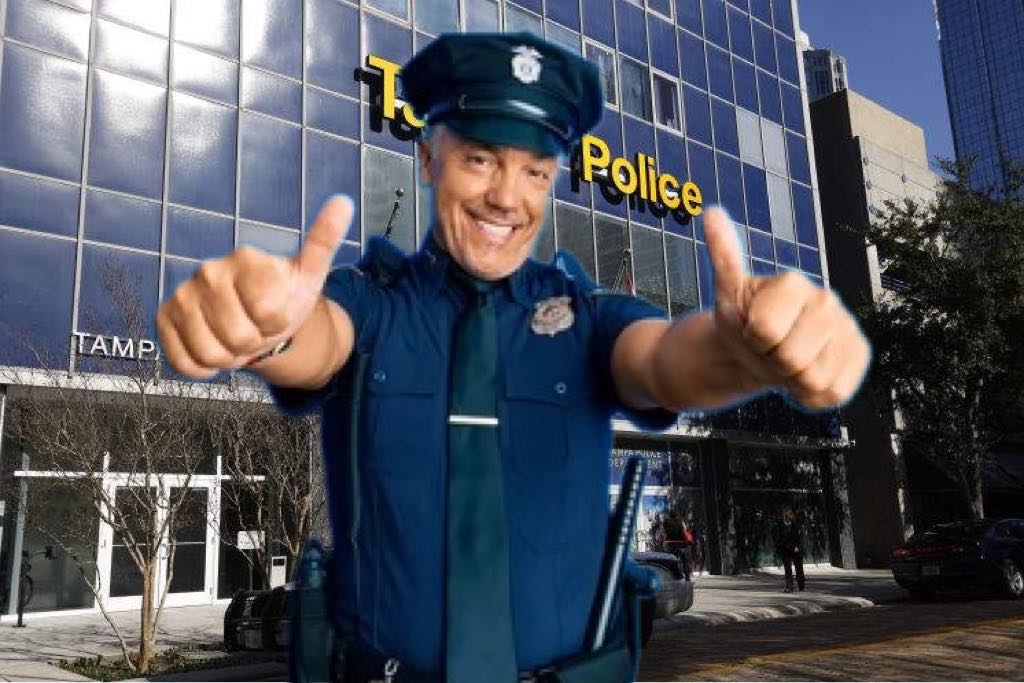 Officer Wilkerson is very cool about letting people hold his gun. He usually patrols around the Downtown/Channelside area, he’s got a thick, brown, mustache. If you see him just say, “Hey Wilkerson! Can I hold the steel for a moment?”

Officer Redmond, who you can find usually stationed at the west exit of International Mall, is very chill about letting people handle his firearm. If you bring him a warm pretzel from the food court he is more than likely to let you play with his gun for a little bit. He’s pretty stern about not letting you place your finger near the trigger, but besides that he’s very open to the idea of letting you hold his pistol.

Officer Racksmith works at the Orient Road prison but she loves knock knock jokes. If you can make her laugh with a few quips she’s usually open to letting you hold her hand gun. She’ll make sure the coast is clear and that no one is watching, but once she feels comfortable and friendly with you, she will 100% let you hold her gun. If you make her laugh hard enough she might even let you fire it, but you’ll have to point it towards a dirt floor, so the bullet does not ricochet.