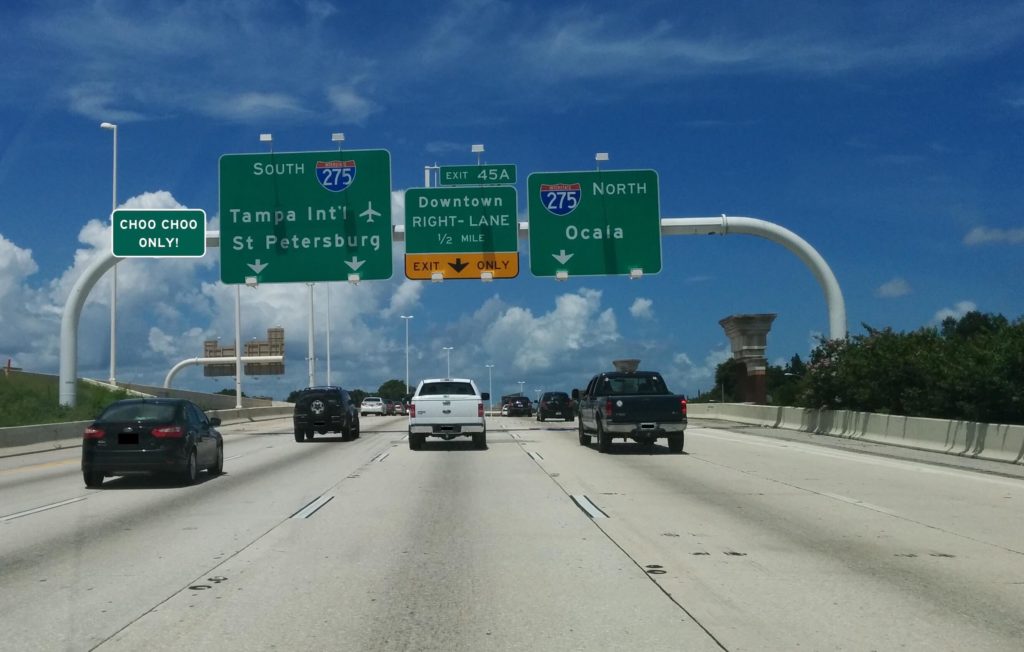 After receiving multimillion-dollar grant to help build a high-speed rail to connect Miami to Orlando and Tampa, the Florida Department of Transportation has changed the wording on its project scope.

“Instead of a train, people will use their own personal vehicles, and instead of a rail we will have another lane that people will have to pay to drive on,” said Florida governor Ron DeSantis. “The high-speed rail project liberals like to fantasize about is a communist nightmare that will only lead to people not driving as much to travel between our most populated cities.”

DeSantis pulled out a gun and started shooting it in the air, scaring all the journalists in attendance at the Tampa Convention Center press room.

“You see how easy it is to pull out a gun in a crowded room, now imagine you’re on a train to Orlando and someone does that.” DeSantis continued with his hypothetical mass shooting on a train scenario. “Pretty soon, it’s going to be easier to buy a gun in this state and if we have a high-speed rail, it is going to attract mass shooters.”

The current plans from Brightline to build a high-speed rail that doesn’t travel faster than 60 MPH was being called “good enough” by transportation activists who say that it was better than nothing.

“We can get past the fact that it will be very expensive to ride, but our main goal was to reduce the number of cars on the interstate,” said Traffic Scientist, Tally Hóe.  “By the time this project is complete, gas-powered cars will be obsolete and the human race will be extinct due to climate change.”