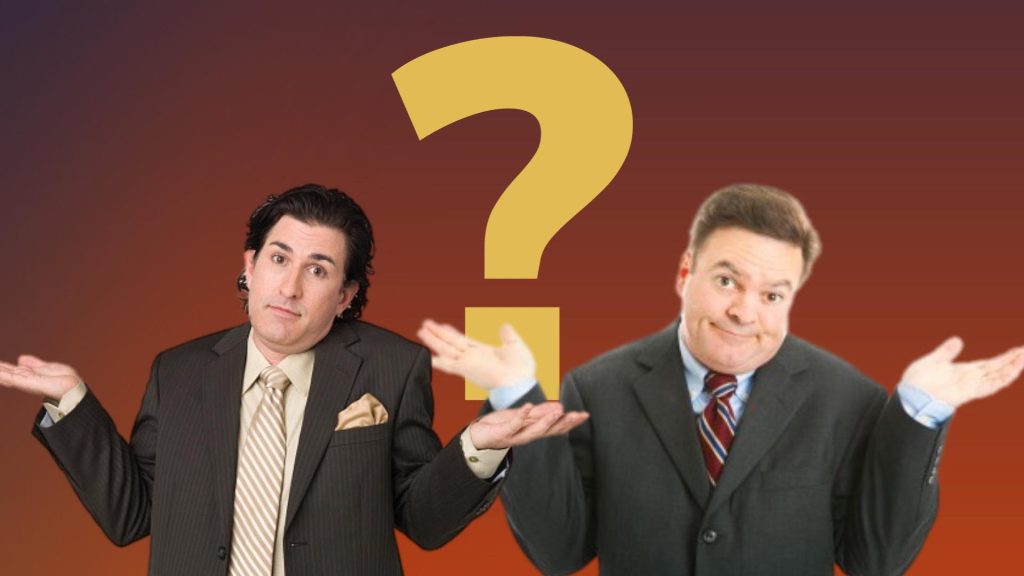 Sexuality is not binary. It also does not need to be permanent. It can change by how you feel on a daily basis. In this article we will put heterosexuality against homosexuality and compare the pros and cons.

Sexuality in the biblical sense, between a man and a woman, has been the classic since the beginning of recorded history. One side has something protruding from their body, the other has a cavernous, inversion of flesh and nerve-endings. It fits like a puzzle piece and feels very pleasurable a majority of the time, devoid of any other skill or movement. The sides have different mindsets stereotypically because they have various pheromones and body/bone structures.

Traditionally they’re raised differently and ultimately compliment each other in the long run, functioning as two sides of the same coin. There’s been tension between the sexes dating back to the garden of Eden, but straight relationships remain atop mainstream societies dating worlds.

Overall I’d say the straight experience ranks as an A+ or a 10 out of 10. Very good and enjoyable.

You’re the same sex so you know each others mannerisms better than the other sex because you get to think with the same genetic brain. Similar DNA. It’s a home court advantage. You know how the parts work and can act based off personal experience. You get to experience conversation the same was as any human beings, there’s no differences there. There’s not really any other differences between being gay and being straight besides being attracted to the same-sex versus the opposite sex. Honestly DNA doesn’t even necessarily need to be similar either. You could be a woman who transitions to a man and then you fall in love with a man who was male from birth so technically you would have different genetics but share the same sex. It’s not that complicated. From what I’ve seen and heard, being gay has plenty of pros and similarly cons the same way straightness does.

It’s a tie. There’s no difference between being gay or straight. They’re both perfect. Joy is subjective. One thing you like others might not like, so it’s impossible to say anything is universally enjoyable besides sugar and pizza. And puppies. And freedom and abhorrent wealth. But sexuality-wise, one sex is not better than another. They’re all equal.

(This article was written while watching The School of Good and Evil on Netflix so if I seem a little detached, I was paying attention to the movie.)