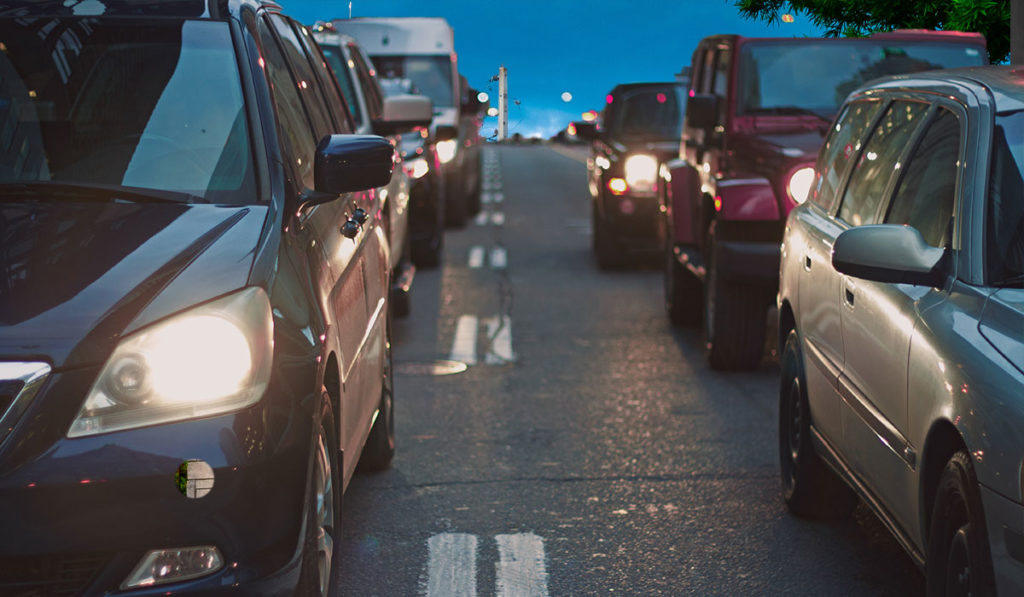 While pretending to listen to a packed room of angry citizens, Hillsborough County leaders announced their plans to make the highway worse for everyone.

“We’ve been listening to the community complain about this monstrosity cutting through the middle of our city for many years now,” said Hillsborough County leader Susie Merman, “The way the highway is now, it’s awful because we don’t really enforce the traffic laws, but I think we can make it worse.”

Citizens have urged the county to figure out ways to ease traffic congestion along a stretch of road referred to as “Malfunction Junction” which sees accidents and slowdowns nearly every day.

“While the people who drive on that road could benefit from smart transportation and planning solutions,” continued Merman, “We believe that tearing it up and spending a billion dollars to make it worse will benefit no one except for my friends who I have awarded the contracts to.”

Made-up Hillsborough County Commissioner Merman (Not to be confused with Susan Murman, an actual Hillsborough County Commisioner who is not referenced or quoted in this article in anyway) said she hopes her friends take a long time to complete this project. “The last thing I want is people who have lived in this county for many years, and remember the past expansions, to enjoy living in this city.”

Merman, who has a face that resembles a naked mole rat, pulled out a bag of carrots and crawled into the fetal position so that she could eat them on the ground. I was grossed out and left city hall to go to a taco truck in the parking lot across the street.

“Let me get two carne asada tacos,” I asked the taco cart worker.

“Coming right up,” the taco worker said. I tried to pay for the tacos but the worker said, “Tampa News Force is the only news source I trust, so for you my friend the tacos are on the house.”

I smiled and tried to hold back my tears before saying, “That is the only thing I have ever wanted.”

Construction to expand Tampa’s highways is expected to start soon. No one has mentioned any plan for cops to ensure people stop driving like assholes.